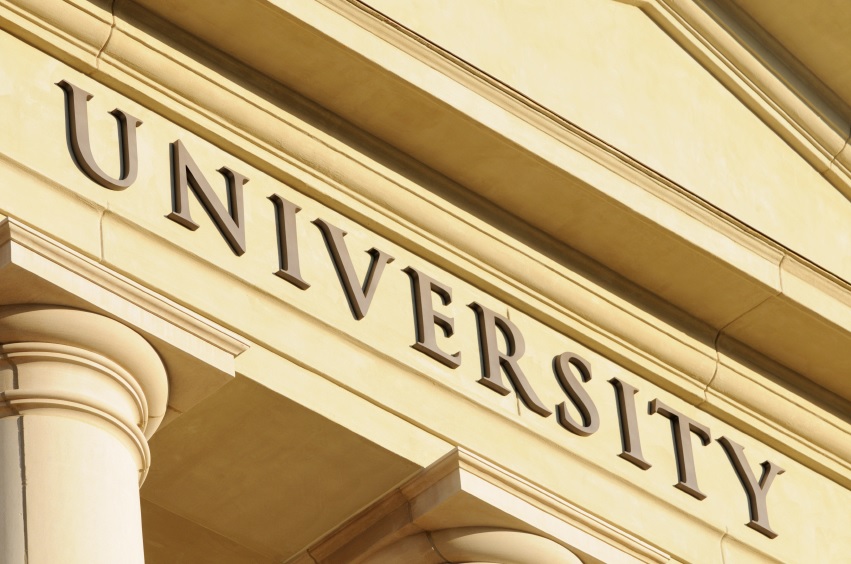 When two Wilkes University professors began seeking intellectual property rights for their health care inventions, they probably had to look up how to file a patent since it’s the first patent filing in the university’s history.

Founded in 1933, the Wilkes-Barre, Pennsylvania, university divides its academic programs for undergraduates and graduates into seven schools: College of Science and Engineering; College of Arts, Humanities and Social Sciences; School of Nursing; Nesbitt School of Pharmacy; The School of Education; Jay S. Sidhu School of Business and Leadership; and the University College.

Razavi filed a patent for a new wound care formulation. He, along with his colleagues Dr. Owen Faut and Dr. Kenneth Pidcock, worked for more than four years on the new advancement for wound care. The innovation mimics the human body’s chemistry when it is fighting an infection.

Razavi’s team developed an anti-bacteria formulation that kills viruses, bacteria and fungi that could infect the wound and effect wound treatment. Currently, silver is used to treat wounds, but some bacteria are showing a resistance to it.

As research shows, the new wound care innovation heals wounds faster, easier, cleaner and more efficiently by working with the human body. Applications for the new formulation include surgical wounds, dressing burns, amputations and wounds in people with diabetes.

Although a patent application has been filed, Razavi says additional research is planned, including three animal studies. The professor is also seeking approval from the U.S. Food and Drug Administration (FDA) to market the product commercially.

Sabouni filed a patent for a new method to monitor the effects of transcranial magnetic stimulation (TMS). The innovation is high resolution and non-invasive, and involves real-time monitoring of patients with neurological problems, such as bipolar disease, depression, schizophrenia, traumatic brain injury, Parkinson’s disease, post-traumatic stress disorder, and stroke.

Currently, there is no way for TMS systems to provide visual feedback on the results of the brain treatment or target specific areas of the brain.

Sabouni’s latest innovation can target precise regions in the brain and specific waveforms, all in real-time. As such, it can also study brain function, replacing brain mapping that requires the patient to be awake and the brain surgically exposed.

This TMS system innovation could lead to future advancements, such as communicating with patients unable to move or speak, controlling prosthetics, or any other situation where a direct electric link to the brain is needed.

Now that Razavi and Sabouni have paved the way for patent filings from Wilkes University, expect other scientists at the university to follow their lead.